Las Fallas in Valencia is one of Spain's most famous fiestas

“Basically, fallas can be described as satirical monuments. They are models made of combustible materials (cardboard, wood, etc.) that are erected in public squares and at main crossroads and then burnt on the night of 19 March, St Joseph’s Day.”

Right in the middle of the coastline of the Mediterranean Sea, Valencia, the capital city of the Autonomous Community of Valencia, celebrates each year from March 15 to 19 Las Fallas.

Las Fallas is a traditional semi-religious, semi-pagan and semi-patriotic celebration in praise of Saint Joseph, that is considered one of the most unique festivals in Spain and one of the biggest fireworks party in the whole of Europe.

The term Fallas refers to both the celebration as well as to the sculpted monuments specially created for the festival.

Each day of Fallas starts at 5 am with La Despertà. Brass bands begin to march down the roads playing music, while close behind them are the fallers throwing firecrackers in the street.

At 2 o`clock in the afternoon, from the 1st of March to St. Joseph’s Day, the final day of fallas, in each Valencia neighborhood's and at the Plaza del Ayuntamiento, thousands of people congregate there each day, to experience 7 minutes “terremoto" made by hundreds of “masclets” the most powerful fireworks, exploding on the ground at the same time.

On the nights of the 15, 16, 17, and 18th there are magnificent firework displays in the old Turia riverbed. Each night the firework show is progressively bigger and more fascinating to watch. The last, and the most spectacular is called “La Nit del Foc”, literally translated the night of fire.

The fallas monuments (ninots), are made within the year by specialist artists and then during festival mounted throughout the city. The biggest one which can exceed 20 metres in some cases cost hundreds of thousands of euros. The monuments are ornamental, colorful, ephemeral and very satirical.

On the final night of Falles, around midnight, the dramatic moment La Cremà takes place. All of the falles are burnt to the ground, except one destined to be preserved in the Museo Fallero. It`s the climax of the whole event.

Not only during the fiesta days but also during the weeks beforehand the streets of Valencia are alive with fireworks displays, all day long explosions artistic lighting, street performances, religious and historical processions and many parades. 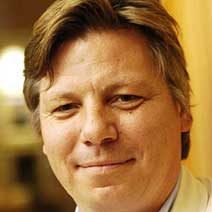 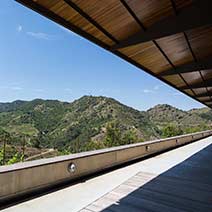 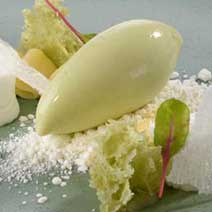 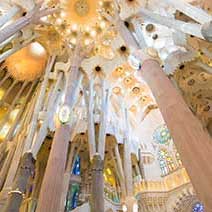 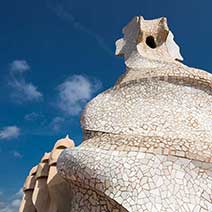 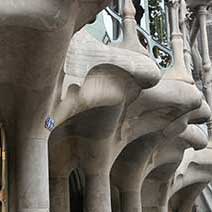 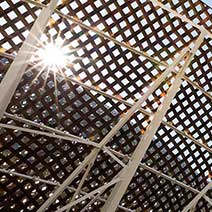