Hotel Mimosa is an outstanding 4-star hotel opened in 2016 and located in a 19th century building in the central area of “Eixample”. The specific area is a representative neighborhood of the Catalan Modernist style and it was influenced by many modernist architects such as Gaudi.The hotel itself adopts this style not only interiorly but also in its exterior looks and it is situated on the same block as one of Gaudi’s buildings “Casa Milà”.

Hotel Mimosa is consisted of 48 modernist rooms with high quality services, a meeting room with the capacity of up to 100 people and natural light, ideal to host conferences and business gatherings.

Guests would also have business corner facilities and of course the opportunity to choose between the hotel’s Lobby, Restaurant, Rooftop Bar or Garden, all of them offering their best services to the customer. At the “El Til·ler Restaurant” you get the chance to order between a breakfast buffet or from à la carte dishes. You could also order tapas at the El Til·ler Lobby Bar and decide to enjoy it at the sunny Til·ler Garden, a courtyard typical of Eixample’s district and of course an ideal place to relax under the natural shade of a variety of trees.

The hotel has attained several awards as well as those of : Tripadvisor’s Certificate of Excellence 2018, Winner in the category of "Best chain hotels" 2018 of Trivago and others and we recommend you to try undoubtedly. 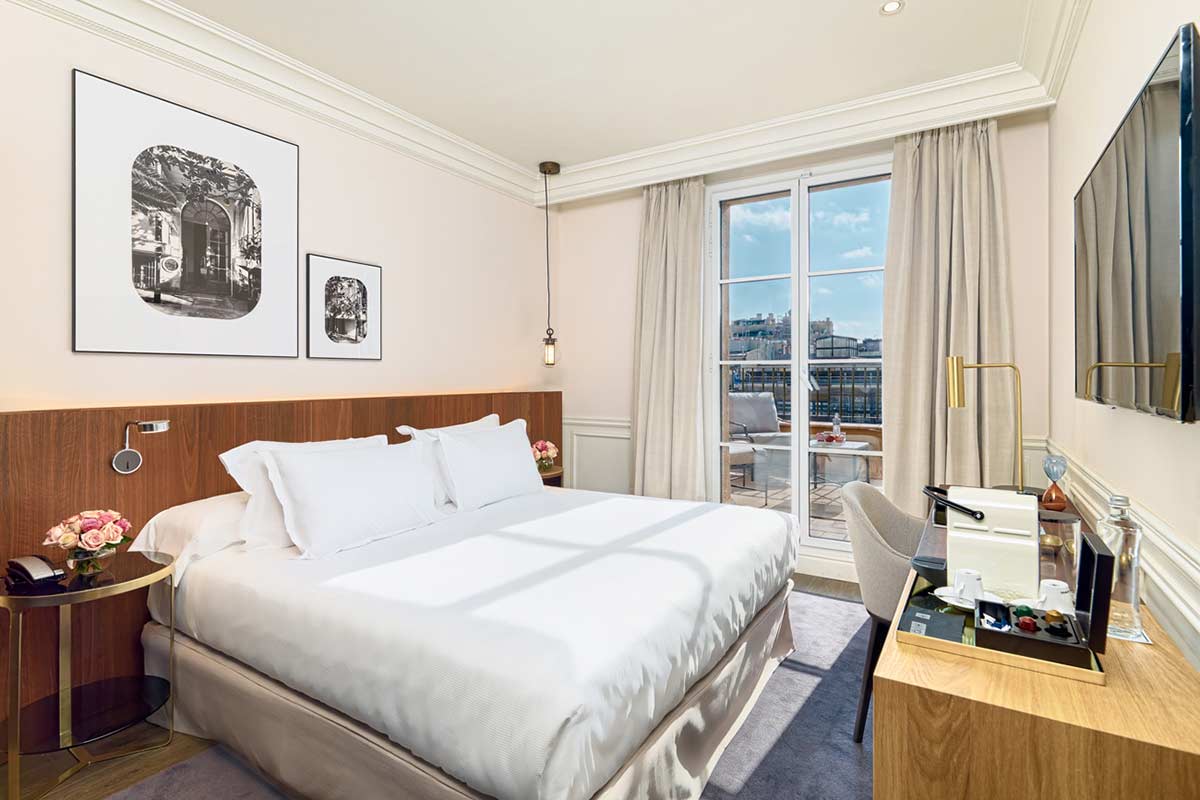 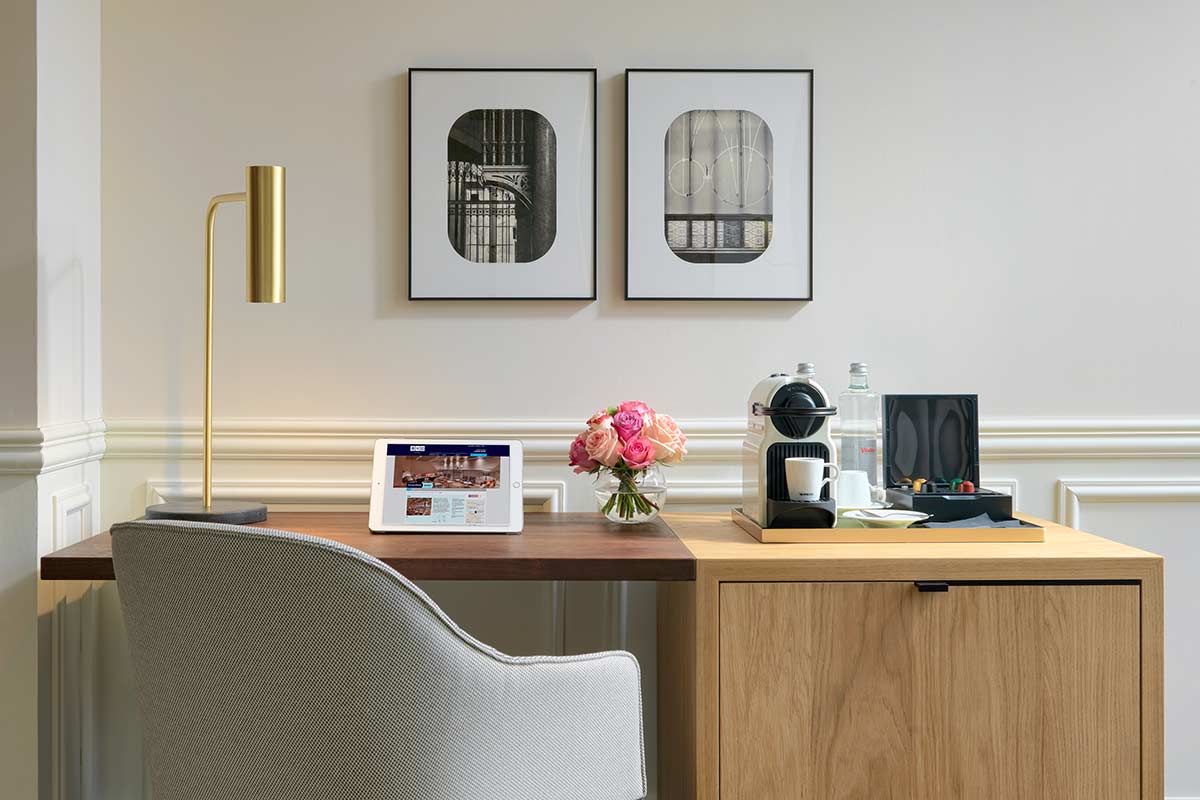 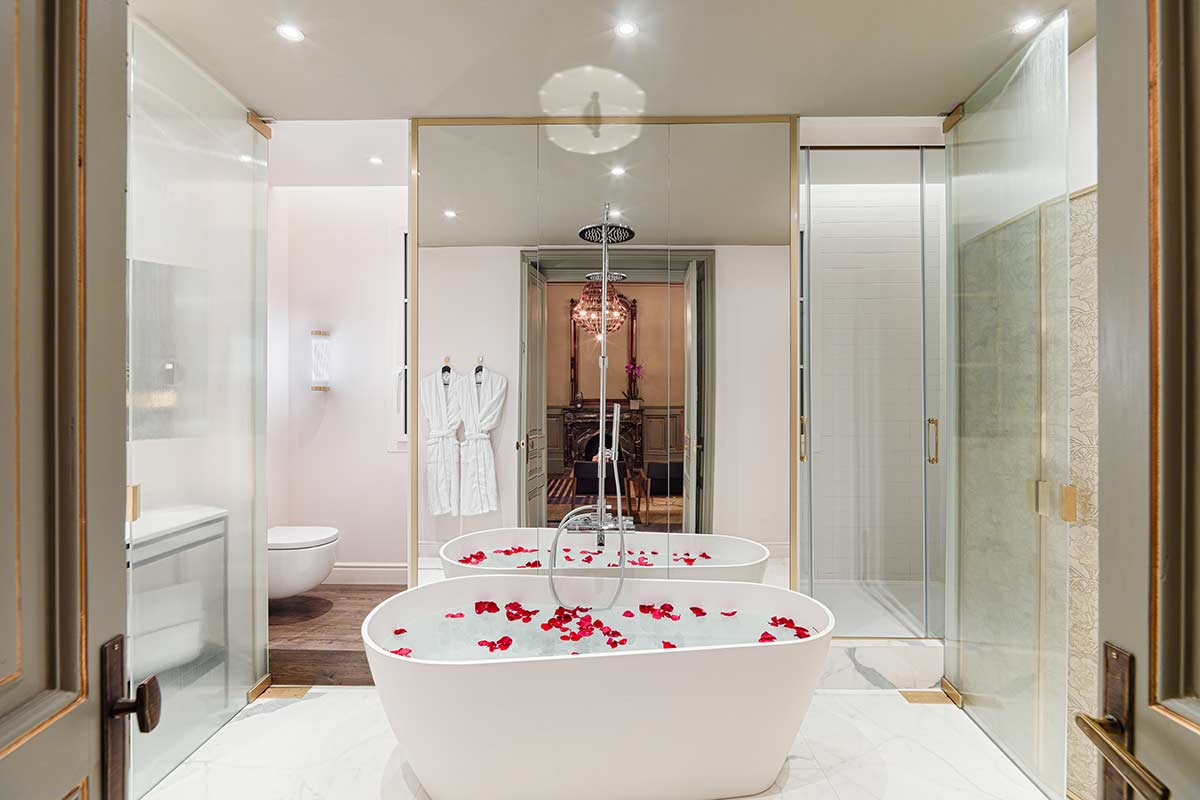 Prices of the Hotel Casa Mimosa 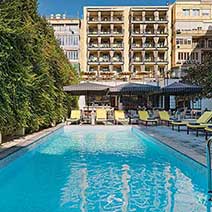 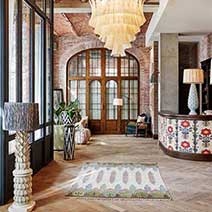 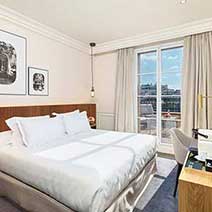 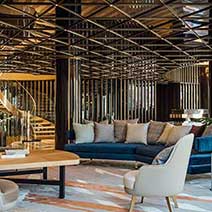